Who said a wedding should be just one day?

One of the advantages of having your wedding abroad is your celebrations don’t have to be restricted to just one day. 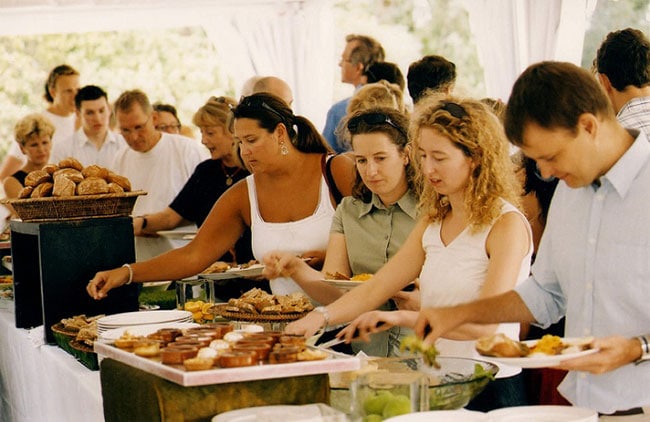 As your guests are making a special trip abroad to be at your wedding, why not take advantage of having your family and friends together in the one place at the one time.

Make the most of the time you have with them and give your guests a chance to get to know each other better.

Organising extra activities or celebrations around your wedding adds to its uniqueness and definitely makes it more memorable for your guests. And for you, it won’t feel like all your months of planning are over in just one day.

Below are a few suggested activities: 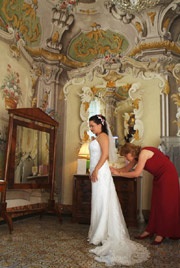 The only thing to remember if you’re organising excursions as wedding abroad extra celebrations is that you have to let people decide whether they want to take part or not, because it’s their holiday too. It is therefore wise to book something that you can arrange yourself, rather than to arrange organised tours which you’ll end up having to pay for if people don’t turn up.

You want to have a brief itinerary planned, but don’t stress yourself out too much by acting as a Tour Guide for everyone. 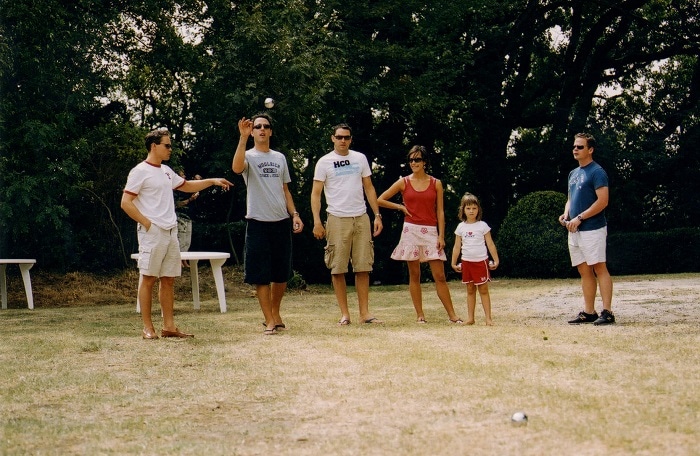 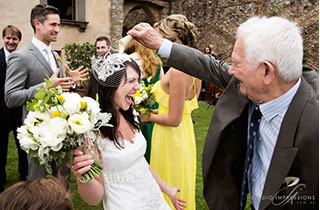 Whether you’re planning an intimate or a grand affair, if you are inviting guests to a wedding abroad they will need extra special attention! Here you will find advice on all things to do with guests & weddings abroad.

The Finer Details of Inviting Guests 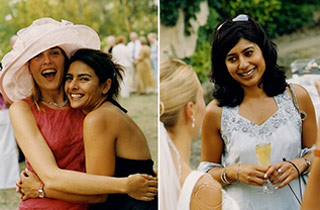 You will need to provide your guests with as much information as possible about your wedding and wedding destination. View my handy checklist.