What is the most frustrating (un-productive) thing a client can do? 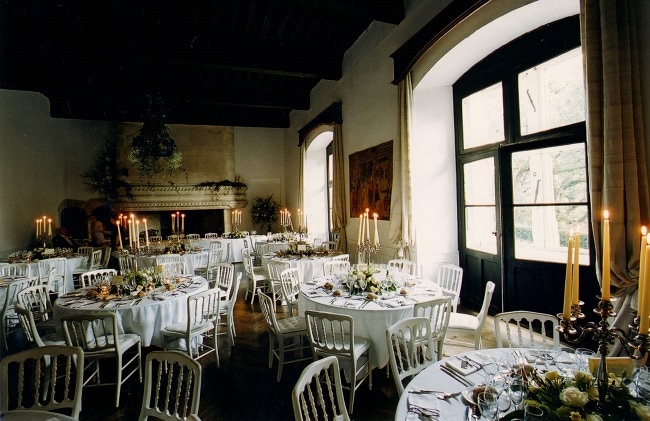 A.There are two things here and they are always the same ones!!

Marry Me in France

A.Underestimate the experience and wisdom of a wedding planner which has achieved after many years in planning weddings. A wedding planner organises weddings on a daily basis as a client does his/her own work each day. We know the good, the bad and the worst that can happen if a wedding is not planned as it supposed to be planned.

Of course, a planner can only suggest or recommend something and if the client wants to go ahead with their ideas, we wont’ stop them, of course, but we advise them in full, of the consequences for taking certain actions.

For example, a couple was determined to get married at midday in a beautiful venue in Tuscany in August, the hottest month in Italy. Both us and the town hall strongly recommended to have it earlier or later as the heat would have been unbearable. Based on their knowledge of United Kingdom summer temperatures, they confirmed that they would go ahead with a midday wedding and that we were exaggerating.

On the wedding day, 3 guests fainted because of the heat. This wasn’t a nice experience for those guests. Some guests approached us asking the reason why we didn’t suggest a different time to the couple. You can imagine the look on their faces when we told them that we did.

Occasionally some couples will find a restaurant that they like and ask us to book them in for the reception, or do it themselves. There may be some lovely restaurants around that we don’t use but there are always good reasons for this:

A.The restaurants and hotels that we choose are suitable for weddings, open at the correct times, have the correct type of service, good prices, etc. The guests should trust us when we say that a restaurant/Hotel that looks great may not be a suitable wedding reception venue.

Do you like clients to communicate with individual suppliers, such as florists, band etc or do you prefer that all communication goes through you?

Is there anything that client’s do that actually hinders the preparation for their wedding?